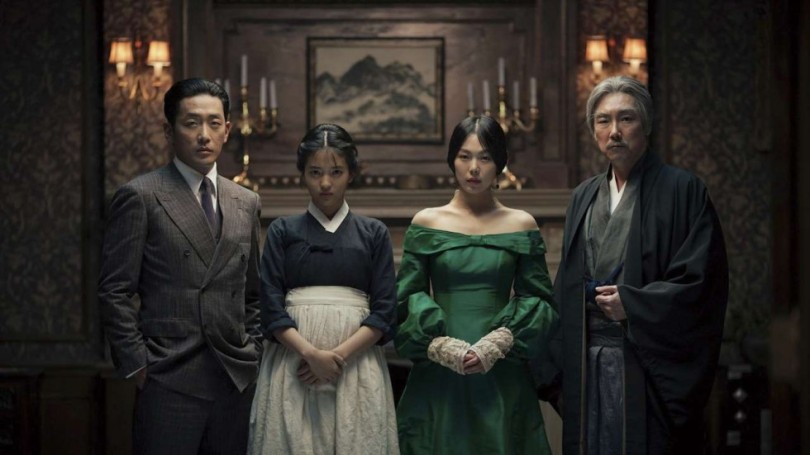 Director Chan Wook Park adds to his growing collection of graphic and provocative cinema. This time around he seems to let violence take a backseat to sexuality and what results is a stunningly contemporary and classical period film. It’s a thought provoking study on the nature of uninhibited carnal desires and unlike his previous works, both tone and narrative style is quite Japanese in nature.

There are certain moments in the film that feel sexually gratuitous and unnecessary but these concerns are neatly discarded as the story unfolds and their necessity becomes evident.

Inspired by a modern Victorian crime novel, I don’t quite adore this film as much as some of his other works set in the neon and grime drenched streets of Seoul, but I suspect given a few years and a more refined cinematic palette, I just might hold this film in high regard. Regardless of personal preferences, none can deny  Chan Wook Park’s uncanny ability of crafting dizzying levels of cinematic art out of the most distasteful of subject matters.