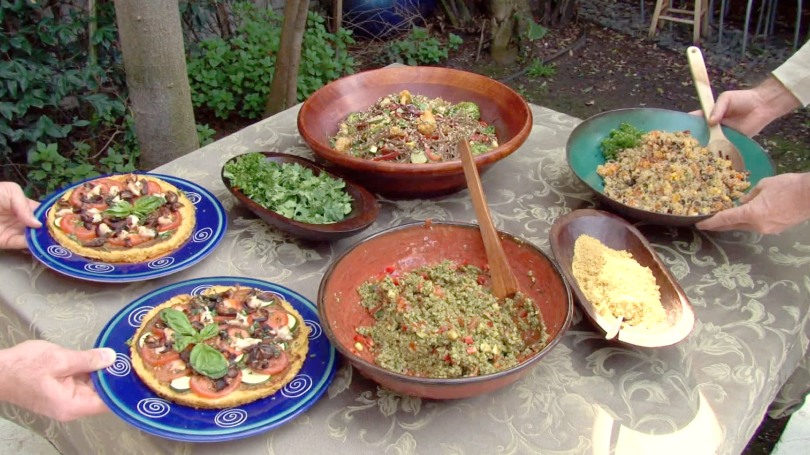 Overall, ’Forks Over Knives’ is a  better-than-average documentary film but its message is so imperative that this should be compulsory viewing for everyone.

Amassing a staggering collection of statistics and studies, spanning decades and multiple geographical locations, two doctors, one a nutritional scientist and the other a heart surgeon,  prove the benefits of a whole foods, plant based diet. No dairy, no meat, and no processed foods. They argue and prove that natural products in their unprocessed state, not only combats all the major diseases but has the power to reverse and even, completely eradicate.

Among the many frightening revelations is that animal protein, which is the staple diet for most people, has an innate ability to turn on cancer cells. The film also sheds light on some of the political ties of the animal product industries and illustrates why governments discard and even ignore the findings of this landmark research.

I suspect that the film might come across as preachy and somewhat impractical to people who strongly believe that animal protein is essential for human life, but will certainly prove difficult to ignore when presented with the cold hard facts. To an impartial individual, this just might save their life. 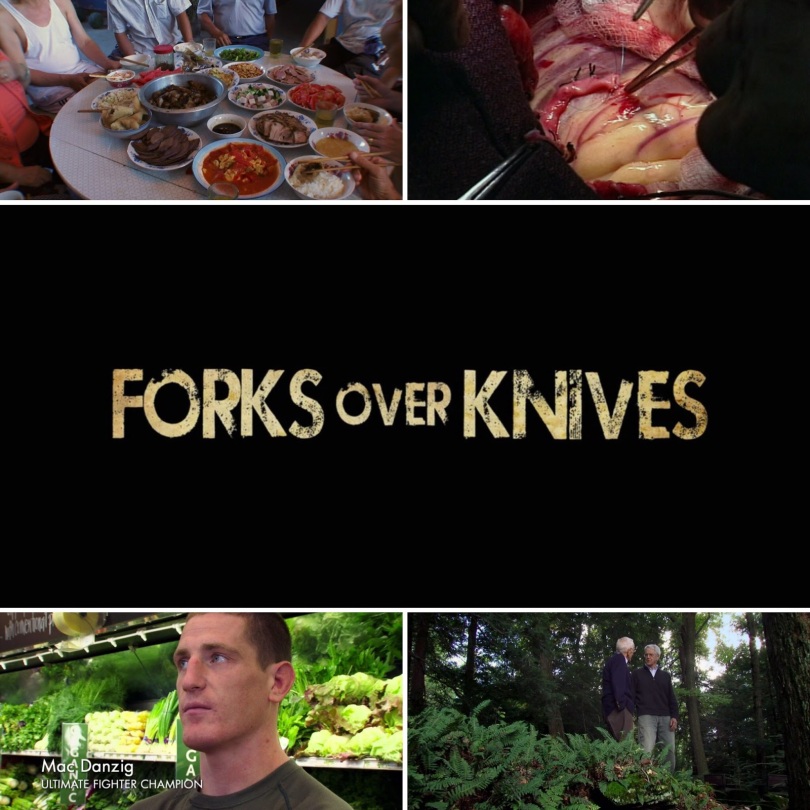